Tickets will be available here starting October 13 at 10:00 AM!!

Tab Benoit is a Grammy nominated singer, songwriter and guitarist who has built a remarkable 30+ year career on the foundation of his gritty and soulful Delta swamp blues, acquiring a devoted legion of fans along the way, as well as 5 Blues Music Awards, including BB King Entertainer of the Year (twice) and an induction into The Louisiana Music Hall of Fame.

Tab’s accomplishments as a musician are matched only by his devotion to the environmental health of his native Louisiana wetlands. Benoit is the founder and driving force behind Voice of the Wetlands, an organization working to preserve the coastal waters of his home state. In 2010, he received the Governor’s Award for Conservationist of the Year from the Louisiana Wildlife Federation.

Benoit also starred in the iMax motion picture Hurricane on the Bayou, a documentary of Hurricane Katrina’s effects and a call to protect and restore the wetlands.

Special guests will be The Dirty Dozen Brass Band, arguably the most influential ensemble to emerge in New Orleans over the last 25 years. Its sway on the brass band scene has been staggering, spawning bands like the ReBirth, New Birth, Hot 8, Li’l Rascals, Soul Rebels and just about every other young brass ensemble presently performing.

Formed in 1977, The Dirty Dozen Brass Band are the pioneers of the modern New Orleans brass band movement, recognized worldwide as an unstoppable musical machine whose name is synonymous with genre bending romps and high octane performances. They have been featured guests both in the studio and on stage with artists including Elvis Costello, Dr. John, Widespread Panic, Modest Mouse, Dave Matthews Band, The Black Crowes and many others.

It’s  Museum Park Neighborhood Association Night and everyone in the area is invited!  Come meet your neighbors and have a fabulous evening at Miller! 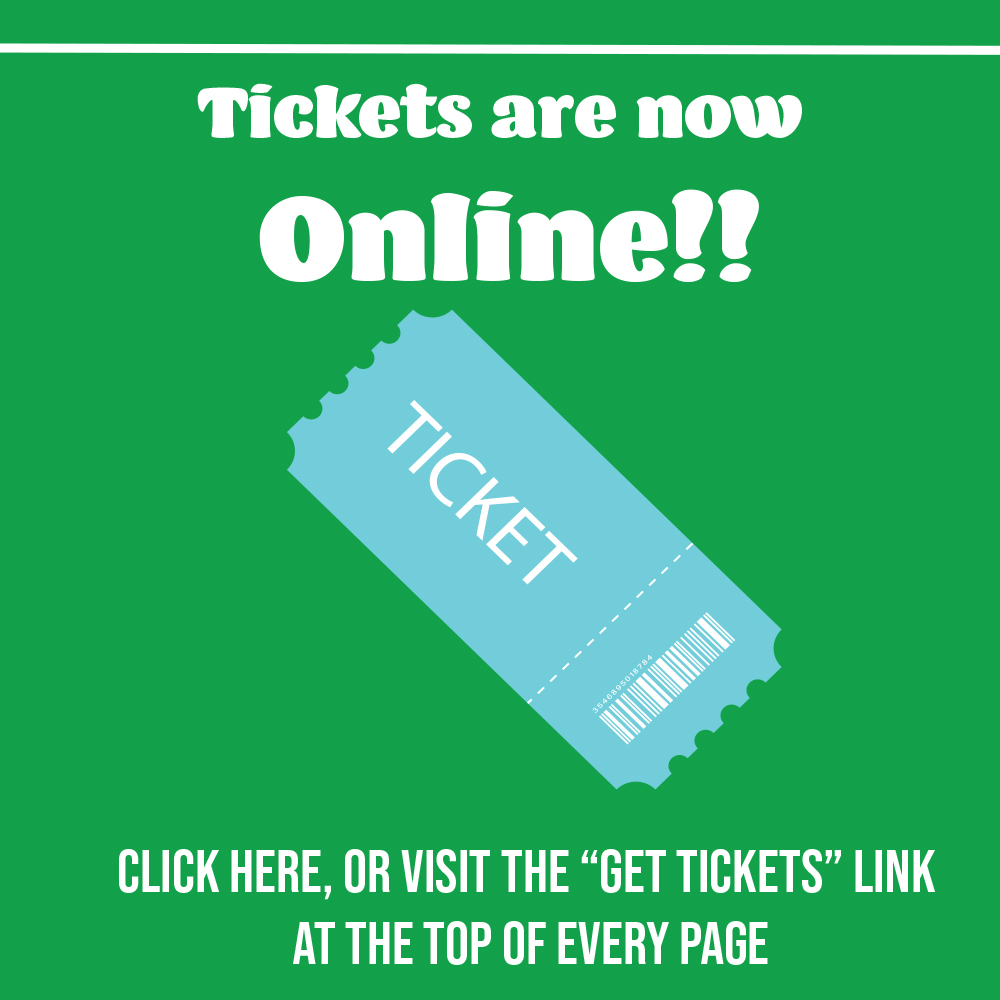